How do Roaches Have Babies? 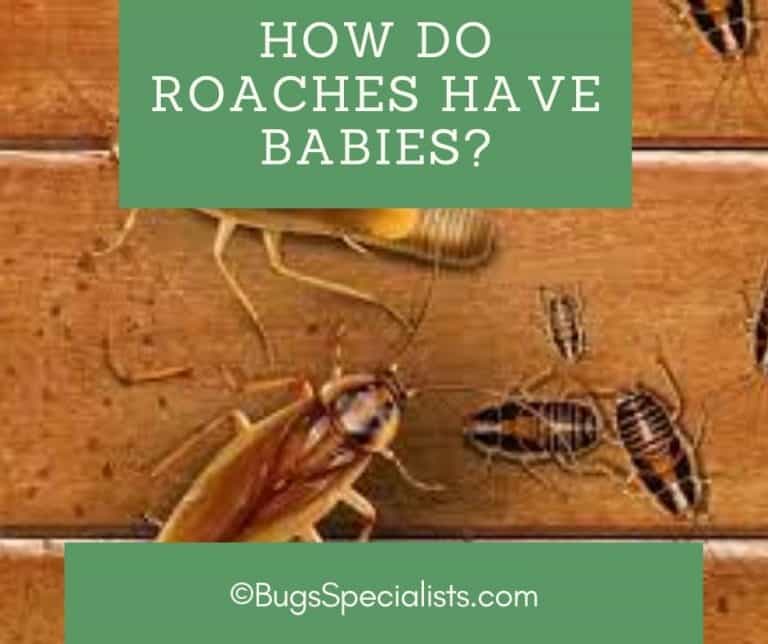 The rate at which cockroaches multiply is very shocking. One moment you see only a single roach; after a few days, there is an entire army, and before you know it, you have an infestation. Devastating, right? But have you asked yourself how these creatures have their babies? Why is it that they multiply so fast? More so, how do they even get pregnant? There is a lot of science behind this phenomenon, mainly because cockroaches are some of the most studied insects on the planet. In this article, we answer your questions and try to bring out the dynamics behind cockroach reproduction and why it happens so fast.

How do Roaches Have Babies?

The reproduction process of a cockroach is not at all complicated. Most female cockroaches, just like in many other animals, produce eggs that the males fertilize. Once the female release the pheromones, the male is attracted, and they mate while facing opposite directions. It is only in unique cases of some species where the female cockroach develops its young ones in a fluid in its ovaries. This species is called the viviparous. The gestation period of a cockroach varies from one species to another. For instance, the gestation period for a German cockroach is about 28 days, and it only takes about one week after mating for the roach to produce an ootheca. The brown-banded cockroach has a gestation period of about 50 days, while that of the oriental roach varies between 42 to 80 days. When the eggs hatch, they release Nymphs that are white but change to brown after a few days. Their exoskeleton hardens, and before long, they start looking like adult roaches, except they don’t have wings. The nymphs moult about 6 to 7 times before they hit maturity.

How Cockroaches Get Pregnant

More than once, you will see a cockroach carrying what appears to be a sac on its abdomen. Immediately you would think that it is a pregnant cockroach. You could be correct, but technically roaches don’t get pregnant. There are so many species of cockroaches and how they reproduce is different from one another. Some carry their eggs until they are ready to hatch in a sac commonly known as the ootheca, while in other species, they drop and hide the ootheca even before the eggs are ready to hatch. Those that carry and drop the ootheca are known as oviparous roaches. In other species, the roaches grow in their mother’s body and feed directly on eggs yolks just as they would when inside the ootheca. This species is called ovoviviparous. Another one is a viviparous species whereby the young roaches develop and survive in their mother’s uterus surrounded by a fluid just like mammals do. An interesting fact is that both of these species give birth to live young ones. The fertilization process is similar to most animals, where the female releases pheromones, a hormone that attracts the male roaches. The male then drops its sperms into the ovaries, which then fertilizes the eggs. In some species, female cockroaches continue to produce fertilized eggs for a while without mating because, in a way, they store sperm deposited by the male from a previous mating session.

How fast do Cockroaches Reproduce?

Cockroaches are generally problematic mainly because of how fast they reproduce. Their young ones are neither cute nor cuddly, just a nuisance you don’t want to deal with. But the rate of reproduction varies from one species to another. For instance, in a single year, the German roach is said to lay eggs producing thousands of nymphs. And that is just a single roach; imagine an infestation of such. Other roaches that are problematic include the American cockroach, oriental cockroach, and the brown-banded cockroach. We will briefly look at how fast they reproduce and what you should expect in case of an infestation. Oriental roach – The oriental cockroach is not as devastating as the German roach. However, it is still categorized as one that is problematic. In an entire lifetime, it can produce up to eight ootheca capsules, each containing 16 eggs. American roach – If you happen to see some dark brown capsules lying around in dark corners of your house, you could be living with American cockroaches. Research has it that they produce about 16 eggs from each ootheca. It is also said that the American roach can produce up to two capsules in a week. Brown Banded Cockroach – Often, you will see brown-banded roaches lurking around your kitchen cabinet. Their ootheca usually contains about 18 eggs and will start to hatch in about seven weeks. German roaches – These are arguably the most disturbing and most occurring of all cockroach species. Each week, the American roach produces a single ootheca containing up to 40 eggs that hatch after 28 days. It produces capsules each week for as long as ten months. How to Find a Roach Nest

If you wonder how cockroaches give birth, their life stages, and how long they live, you need to look at their life cycle. Generally, they undergo an incomplete metamorphosis from birth to adulthood. Their lifespan varies from one roach to another, with some living for up to three years.

The egg is the first stage of the life cycle. Most roaches lay eggs and take between 14 to 100 days to hatch, depending on the species. If you have been asking how cockroaches give birth, well, most do not give birth, but the eggs hatch to produce nymphs. However, some species don’t lay eggs but rather develop their young ones in their ovaries and give birth just like mammals do.

After the eggs hatch, they produce nymphs which immediately begin to grow and develop towards adulthood. Their exoskeleton hardens and turns from white to brown. Some species stay in the nymph stage for up to three years, while others take a few months. They moult 6-7 times before they reach adulthood, and all this while they don’t have wings.

The adult stage is the final stage of a cockroach life cycle. At this point, their wings are developed and can mate to reproduce young ones. Cockroaches have longer life spans than other insects and don’t require much for their survival. How to Get Rid of Heavy Roach Manifestation

How long do roaches stay pregnant?

How long does a cockroach live?

The average lifespan of a cockroach is about a year. However, different species vary depending on environmental factors. Other roaches spend so much time in the nymph stage, and only a few manage to live up to adulthood. The type of food that the roach feeds on also determines how long it can live.

When you see baby cockroaches moving around your house, it is not a good sign. You are seeing them because an egg has hatched, and they are probably more. That is a sign of a possible infestation, and it calls for action.

Can a single cockroach reproduce?

Once you spot even a single cockroach, you need to take action. Normally a cockroach, just like many other insects, can’t reproduce alone. However, some cockroaches can continue to produce fertilized eggs for a while without mating.
Do roaches need to mate to lay eggs? Why Cockroaches Fly Towards You

When you sight a single cockroach, it usually is a call for action. These creatures multiply so fast, and it’s so shocking to know that they require so little to survive. A moist environment and a few bites here and there is enough for their survival and reproduction. Some species take quite a long time for their eggs to hatch and reach adulthood for the nymphs. Others take a very short and produce so many eggs to bring about a severe infestation if not controlled. You must keep watch and take the necessary precautions to prevent an infestation. Life Cycle 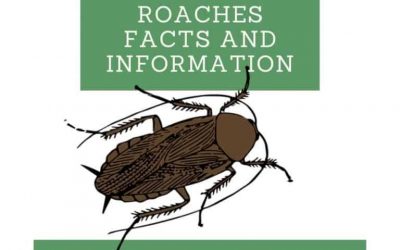 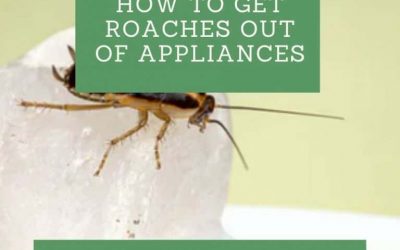 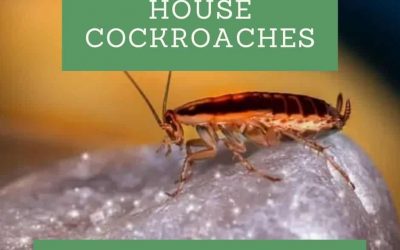 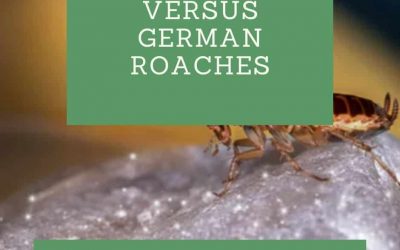 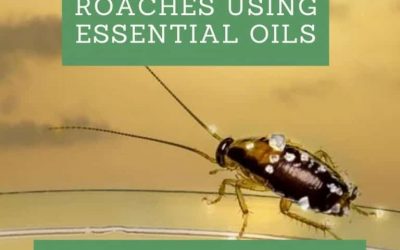 How to Get Rid of Roaches Using Essential Oils 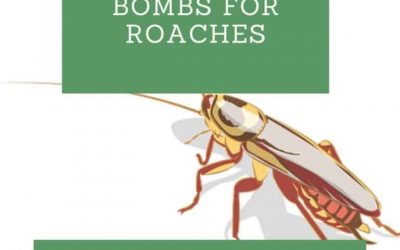