4 Bugs That Are Usually Mistaken For Bed Bugs 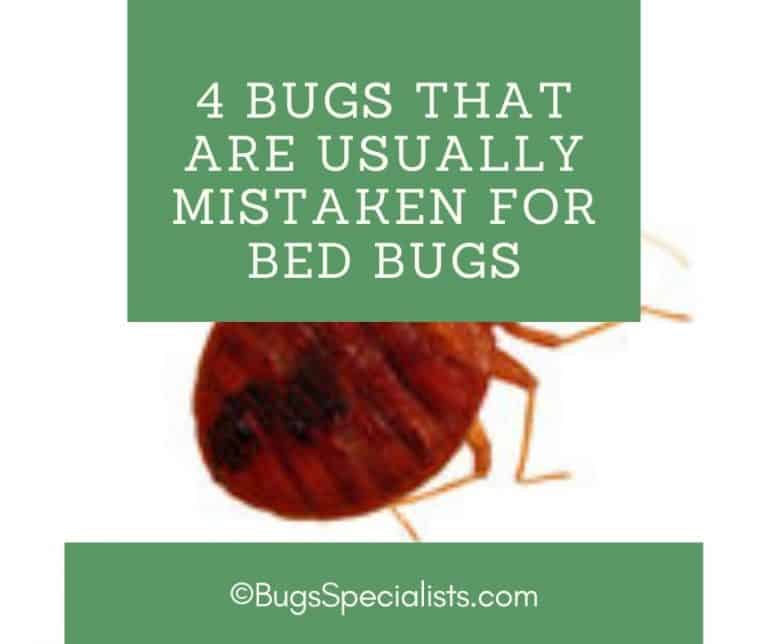 Do you know of any 4 Bugs That Are Usually Mistaken For Bed Bugs? Most people can distinguish between a hoverfly and a bee or a mosquito from a housefly. But, apart from that, it’s safe to assume the vast majority have no clue when it comes to bed bugs.

So what happens when you want to know which bug bit you overnight? Read on to know how to identify bed bugs and what bugs are mistaken for bed bugs.

Just because you suspect bed bugs have taken a bite at you doesn’t actually mean that you have bed bugs!

Yes, your skin might be dotted in red itchy welts, and you’ve seen tiny red-brown bugs creeping on your mattress. But are you positive it’s bed bugs? Bed bugs can be mistaken with a variety of other bugs.

For you to formulate a good action plan, you first need to understand which kind of bug you are dealing with.  The last thing you want is to spend money on an exterminator, and yet it’s something you can easily handle.

So how do you know the tiny bugs in your bed are not bed bugs? To answer this, you first have to have an idea of how bed bugs look like!

Bed bugs are tiny, reddish-brown, flattened bugs that only feed on blood. And although bed bugs enjoy feeding on humans, they will feed on other warm-blooded animals, like dogs and cats.

Bed bugs larvae are yellow –whitish in color and slightly smaller compared to adults. When they have fed on blood, they look deep or dark red. When they don’t have enough blood, their bodies become glassy and almost invisible.

Adult bed bugs are the size of sesame seeds. Bed bug eggs are peach-white in color and around the size of a pinhead. Bed bugs cannot fly or leap like fleas, but they can crawl easily on floors, walls, and other surfaces.”

With that in mind, let’s take a look at different bugs that are mistaken for bed bugs.

4 Bugs That Are Usually Mistaken For Bed Bugs

Apart from having a similar name, bat bug’s bodies resemble that of bed bugs  more than any other insect. The only striking contrast between them is the length of the hedge hair under its head. The bat bug’s hair is much longer and thicker compared to those of a bed bug.

Studies have suggested that bat bugs top the list of bugs that easily get mistaken for bed bugs. Besides the dark reddish shade, there isn’t much of a difference in their coloring texture. They both have an oval shape-like body.

Because bat bugs are smaller than bed bugs, it’s tricky to spot them. Only a skilled eye can detect them. Just as the name suggests, Bat bugs feed on bat’s blood. Don’t celebrate just yet, because, without the host, bat bugs will happily feast on human blood.

This is why if a bat bug bites you, you might think a bed bug bit you.

Same as bed bugs, the flea’s body is brownish-red in color. They look exactly like a bed bug with an oval-shaped body though it’s much smaller in size. While bed bugs have a flat body and tend to crawl on the surface, fleas have a flat-like shape and are more skinner. They tend to stand high and attack their prey by leaping onto it.

The good thing about fleas is that human blood is not their favorite meal. They are more into animals; for some reason, they prefer dogs, cats, and cow’s blood—the reason why fleas are viewed as a formidable opponent is that they are similarly annoying.

They move quickly and disappear as soon as you spot them. Fleas like dark places and usually jump onto your cats and dogs to gain access to your home.

Compared to the other bugs that are mistaken for bed bugs, booklice are easy to identify due to their creamy yellow color. These bugs resemble termites in several ways, but they are much smaller in scale than bed bugs.

While bed bugs not harmful, studies have shown that dead Booklice can cause asthma attacks. They can also hide in the seams of a mattress and can create a massive infestation. They are also hard to spot.

How Do Bed Bug Traps Work

Best Way To Repel Bed Bugs From Biting You

Ticks are generally brown in color. They have a flat-shaped body, similar to bed bugs. But when they feast on blood, they swell to a round shape. These eight-legged pests prefer animals as hosts. However, they don’t mind sampling human blood. So if you have pets, don’t be shocked if you get tick bites.

While bed bugs not harmful, ticks are incredibly harmful. They can carry a variety of ailments, including Ehrlichiosis.

I Can’t See Bed Bugs, But I Have Bites; what’s causing this?

No sign of bed bugs, but I have bites! Well, you could be having other tiny bugs in your mattress and not bed bugs. Other bites from insects like fleas and scabies can also look like those from a bed bug. The best way to tell whether it’s a bed bug or not is to check for signs of bed bugs in your house.

If you don’t find any signs of bed bugs on your bed, then it might be another bug biting you.

What Are These Tiny Bugs In My Bed?

The tiny bugs in your rack does not fundamentally mean you have bed bugs. Check if they have wings, are the bugs jumping or flying. If so, you don’t have bed bugs – as bed bugs can’t fly, they are stuck to the surface, they crawl.

The black carpet beetle is one bug that looks like bed bugs.  But unlike bed bugs, they can fly and are love to flowers, and they eat pollen and nectar. So no, they don’t bite.

How to help a dog that is allergic to dust mites

You just woke up and realized you have bites all over your body, don’t be quick to conclude you have bed bugs. Look for evidence that first, the bites might be from a different pest. Check for basic things like feces or blood on the bed and can the bug jump or fly.

From there, you can now know what steps to take. 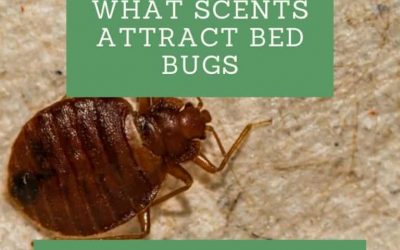 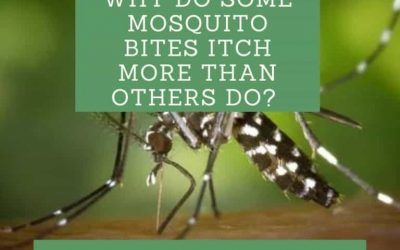 Why Do Some Mosquito Bites Itch More Than Others Do? 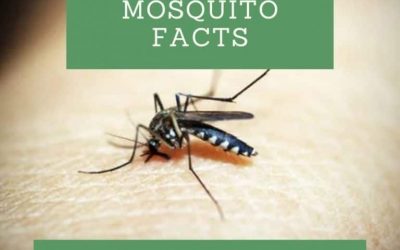 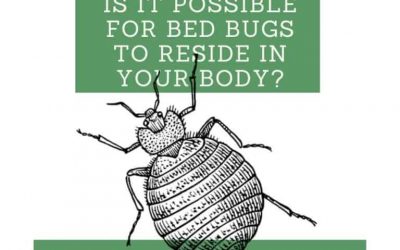 Is It Possible For Bed Bugs To Reside In Your Body? 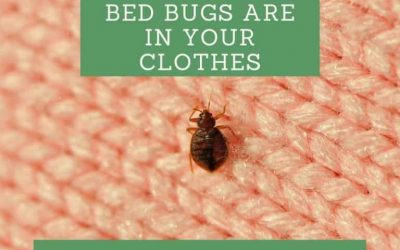 How To Tell If Bed bugs Are in Your Clothes 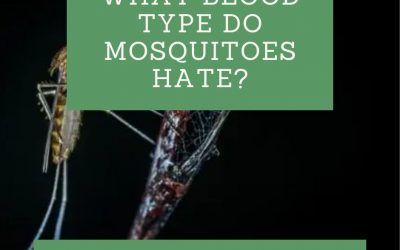